Is this green building on the crest of a wave?

After taking some images of the building on Lancing beach and writing a blog about it last month for the Lancing Network, the building’s owner Alex invited me to view the building and get a tour of the progress so far. 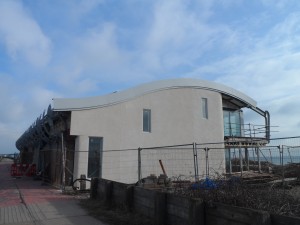 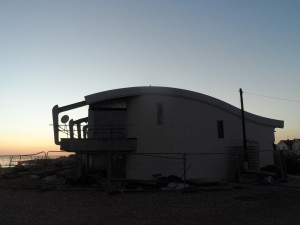 The floorplan for the café is taking shape nicely now the floors are laid and the building is fully sealed. Alex explained to me how they had redesigned the original building with the help of ZEDfactory Architects who are leaders in zero-carbon design and development, they have a unique track record of delivering Zero (fossil) Energy Development (ZED) buildings in the UK. The building on Beach Green has almost reached an energy efficiency rating of 6 which is the highest, not fully reaching that level due to the way the original building was constructed. 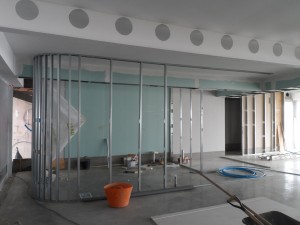 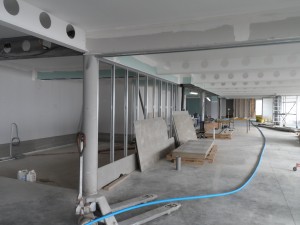 The roof is covered in solar panels ready to generate energy to power the equipment in the café and the gym below. Due to the shape of the roof with its distinctive curve there is more space for insulation to protect the top floor from heat loss. Upstairs I had a tour of the rooms, the view from the balconies are already fantastic even with equipment everywhere. Everything follows the curve of this ‘wave building’ and the exposed beams look striking,with the curve of the beams following the buildings movement through the living space in each room. 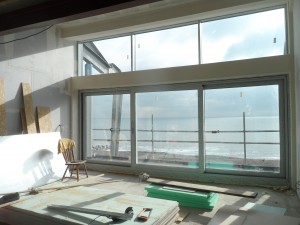 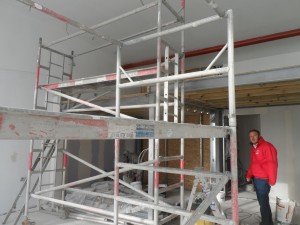 The original building plans had the doors, windows and access points all right on the edges of the space. By making the building smaller inside on the ground floor, they have brought the edges of the building in which has given it some much needed shape, with the curved rear gables finishing the effect. 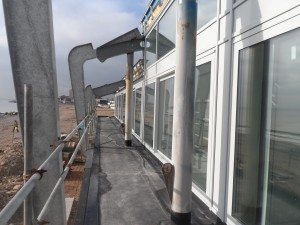 Alex was excited to tell me about the gym which is housed on the ground floor of the building on the right hand side. The large super energy efficient windows are on both sides so you have views straight through the building. Imagine being sat on a training bike while looking out to sea. I think those machines by the window will be popular! 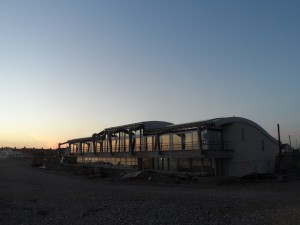 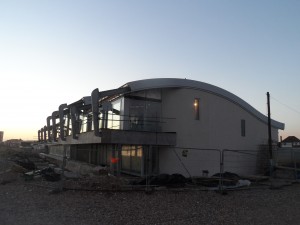 I spoke with Alex about the tendering process and how they decided to have a gym in the main space and not a shop or wakeboarding centre. “It just made sense to have a business that is traditionally busy in January, right here when it will be our quiet season. January for a café on the beach whoever you are is tough, but with a gym here we should have a steady stream of hungry people coming through our doors trying to get in shape for the New Year.” he said. 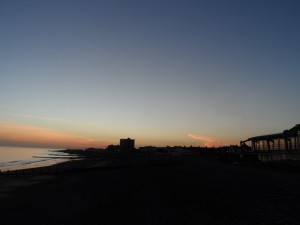 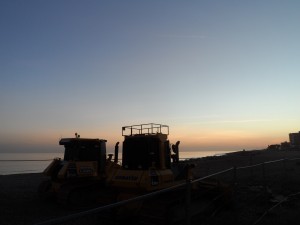 After attending a few of the council meetings myself where the building was discussed, I am aware that the building has had some trouble moving forward over the past few years. “Things started moving forward faster when James Butcher was elected to the council.” said Alex “The focus moved onto what we could do, not what we couldn’t.” he added. With an opening date of June 1st now set the pressure is on for the team to finish the building and help it realise its full potential. I know Lancing is excited to see the finished result, BBC Sussex were there this morning talking about it on the breakfast show and I was lucky enough to join in with the show and have my say.

What’s your say? Any thoughts on the building so far? 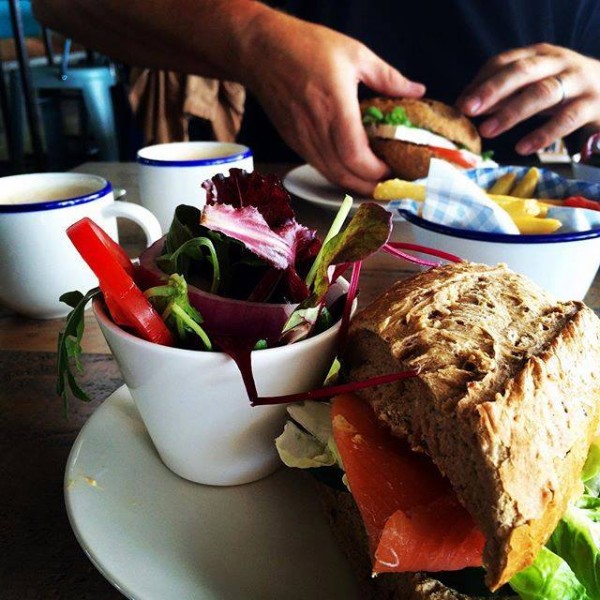 Who's had a "Perch" on Lancing Beach? 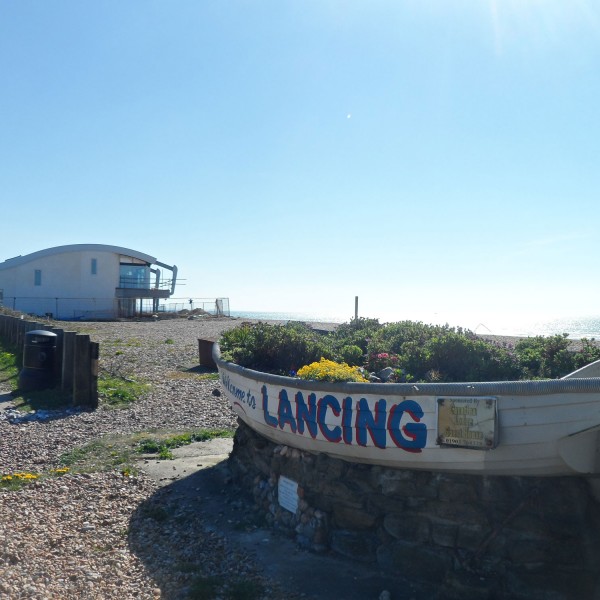 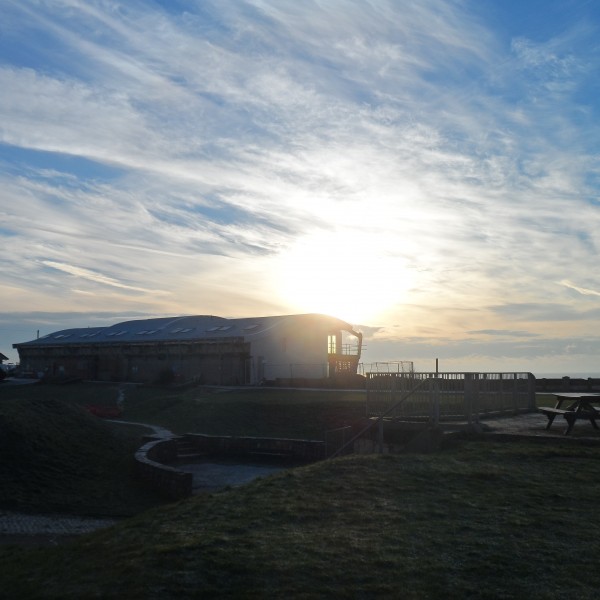 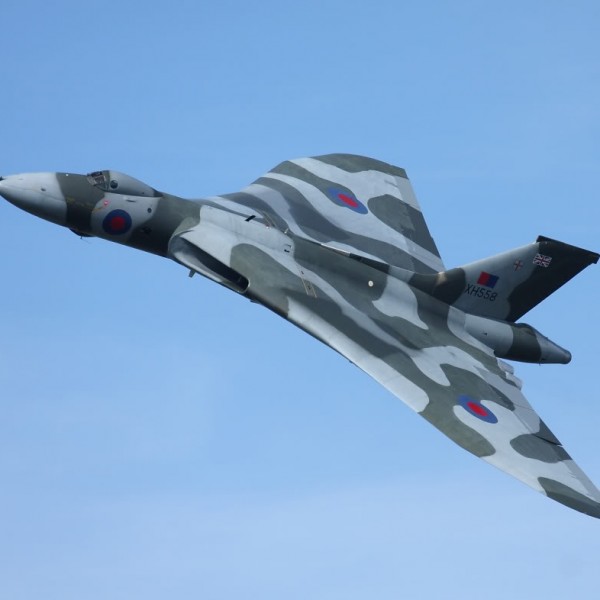 Shoreham Airshow and the best place to watch...